So Your Farm Has No Drainage Maps. What now? Following its approval by the U.S. Senate on August 7, the U.S. House of Representatives has passed the Inflation Reduction Act (IRA) – also referred to as the $700 billion climate, health care, and tax bill.  The legislation is now expected to be signed into law by President Biden.

While Pinion advisors continue to assess the entirety of the 755-page bill, they have outlined the key highlights below for what ag businesses, landowners, biofuel companies, and manufacturers can expect.

The Inflation Reduction Act provides over $18 billion in funding for agricultural programs administered by the USDA including the Environmental Quality Incentives Program (EQIP) and the Conservation Stewardship Program (CSP).

This funding will be provided to farmers and ranchers who implement voluntary agricultural practices designed to combat climate change. This funding may expedite consideration of the 2023 Farm Bill since many of the conservation programs will already be funded through the Inflation Reduction Act.

The Inflation Reduction Act represents one of the largest boosts to U.S. biofuels production in history. The bill includes $500 million for new biofuels infrastructure – enough to deploy an additional 10,000 E15 gas pumps nationwide.

The bill also extends existing tax credits for biofuels and launches new significant tax credits that will dramatically expand biofuels production in the United States for road vehicles and for aviation. These provisions will greatly benefit corn and soybean growers nationwide.

The Inflation Reduction Act incentivizes installation of residential-scale and commercial-scale renewable energy systems as well as transmission lines needed for expansion of renewable energy. By extending energy credits through 2034, the IRA will create a significant push for renewable energy development throughout the United States.

Pinion advisors will continue to evaluate the new legislation under IRA and provide updates to applicability and guidance around its benefits for businesses.

Contact a Pinion advisor with questions on eligibility and applicability. 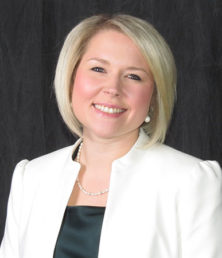 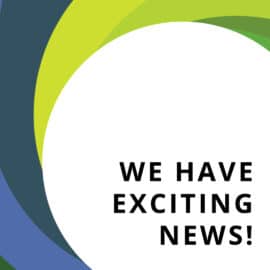